Ten Hemp Heroes We Should All Appreciate More 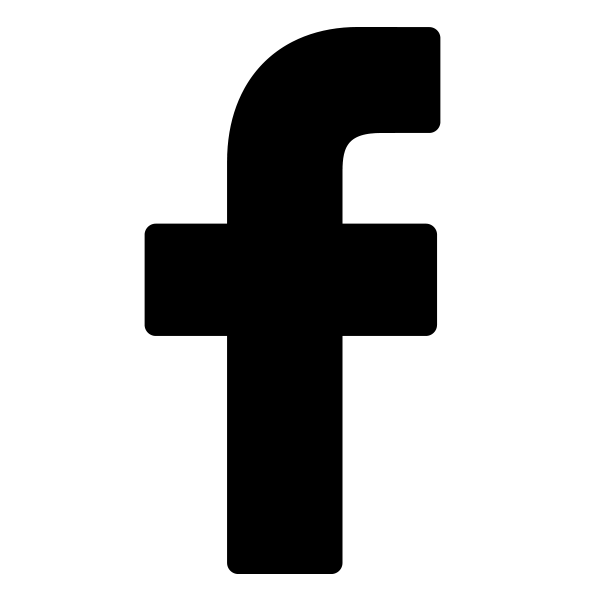 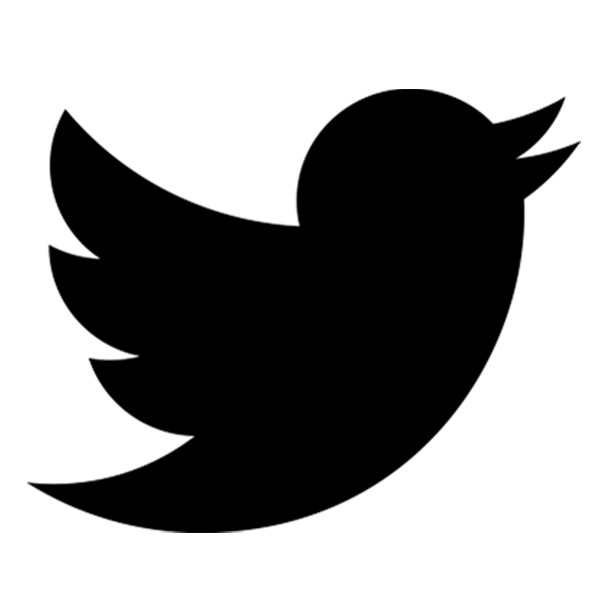 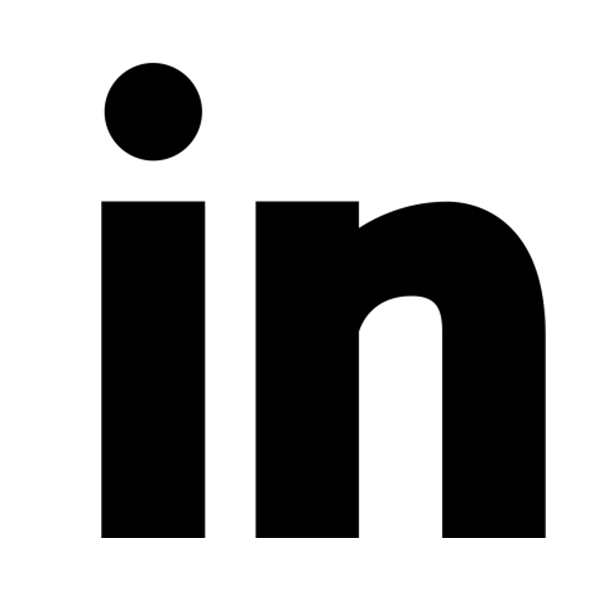 In no order of importance, below are listed ten intrepid hempsters that deserve our appreciation for moving the yardstick toward gull-blown industrial hemp legalization. Many people do not know that with the signing of the 2018 Farm Bill, the gates were blown up for Industrial hemp. Even more people don't know the myriad cast of characters that got us to that point. Between authors, celebrities, and entrepreneurs, there's many more people than the ones we listed below, so please take the time to catch up on your hemp history!

As the top executive at Dr. Bronner's Magic Soaps, he has become known for his activism around a range of issues, especially fair trade, sustainable agriculture, animal rights, and drug policy reform. As one of the largest importers of hemp seed oil for their natural soap product line, in 2001, the company funded and coordinated with the Hemp Industry Association (HIA) on its lawsuit against the U.S. Drug Enforcement Administration (DEA), seeking to prevent a ban of hemp food sales in the United States.

Not only did David rescue the hemp industry in America from a disastrous setback by winning their suit against the DEA, he also got arrested outside of the White House in the process, that is, only after the Police had to saw their way through a metal cage that David locked himself into with a few hemp plants as a part of a well coordinated activism stunt.

There has never been a more fiery advocate for the legalization of Industrial Hemp than Gatewood Galbraith, a constitutional lawyer whom ran five times, albeit unsuccessfully, to be Kentucky's Governor. As a lawyer he fiercely defended his clients rights to enjoy medical marijuana and was never afraid to tell his political opposition how he truly felt from the podium to the delight of his raucous admirers.

When he died, the Kentucky State legislatures passed Resolution 51 commemorating Gatewood's memorable career and conspicuously noted his lifelong battle to legalize all forms of cannabis for the benefit of mankind.

he December, 1999 issue of High Times ranked Conrad #10 on its list of top 25 "living legends in the battle for legal cannabis." Conrad's writing career began when he designed and edited a revised edition of the hemp prohibition classic The Emperor Wears No Clothes by Jack Herer in 1990.[3] He followed this with the publication of Hemp: Lifeline to the Future (1993),[4] which was subsequently translated into Italian,[5] and Hemp for Health (1997), which was subsequently translated into Spanish,[7] Portuguese, Czech and German.

Formed in 1994, Ecolution, the first U.S. company to import hemp textiles from Romania, sent Filippone there to design and standardize a collection of fabrics and apparel. Filippone left Ecolution in 1997 and partnered with Dong Ping Hemp Textiles, a Chinese company, was looking for a “hemp expert” from America, especially since no one at Dong Ping could speak English. They found Filippone. She helped them create a grading system for quality, standardizing the products as she had done in Romania for Ecolution.

After mortgaging her home she started Envirotextiles in 2002 with help from her daughter, Summer. Today, Barbara Filippone is the main player in the hemp fabric industry.

Craig Lee became a lifelong advocate starting in 1995 when he was founding member of the newly exhumed Kentucky Hemp Growers Association and Cooperative (KHGAC) which was initially established in 1942 to supply hemp fiber for the war effort. As the point person for education and advocacy for the nation's only hemp farming cooperative, Craig was imbued with the responsibility to coordinate appearances of the Kentucky Hemp Museum & Library Van which was funded by the Turner Foundation with a $80,000 grant.

While criss-crossing the country educating the public on the differences between hemp and marijuana, Craig met Willie Nelson, Woody Harrelson, and Ted Turner among others. It was Craig who drove the film-crew behind the epic hemp documentary 'Hempsters Plant the Seed,' which he is, also, featured in giving a hell raising rant.

Moreover, in 2000, Craig was appointed one of the members to the Kentucky Hemp Commission which would, in ten years time, serve as the impetus for Agriculture Commissioner, Jamie Comer, to pass favorable statewide hemp legislation which inevitably became adopted on the federal level.

Proud owner of Willie's Remedy which sells tinctures and hemp-infused coffee and teas, this world-famous musical artist has been on the cannabis legalization movement since its' inception. Willie Nelson, among many other things, endorsed Gatewood Galbraith for Kentucky Governor. His namesake is synonymous with cannabis legalization.

The father of hemp industry, sometimes called the "Emperor of Hemp", was an American cannabis rights activist and the author of The Emperor Wears No Clothes, a book—in 2016 in its twelfth edition after having been continuously in print for 31 years—frequently cited in efforts to decriminalize and legalize cannabis and to expand the use of hemp for industrial use. Herer also founded and served as the director of the organization Help End Marijuana Prohibition (HEMP).[1]

Harrelson planted four hemp seeds in 1996, knowing he would be arrested, so he could challenge the law outlawing possession of any part of the cannabis plant. Through three courts, he argued that the statute is unconstitutional because it does not distinguish between marijuana and hemp.

On August 24, 2000, actor Woody Harrelson was acquitted by a Lee County jury on a misdemeanor charge of marijuana possession, ending his four-year court battle in an effort to encourage the state to differentiate between hemp and marijuana.

Eric Steenstra is a hemp industry pioneer, co-founding hemp clothing and lifestyle brand Ecolution with Steve DeAngelo in 1992. Eric was a founding member of the Hemp Industries Association (HIA) and served as Executive Director from 2008 to 2016. Eric now serves as the president of Vote Hemp, the political advocacy organization that he co-founded in 2000 and Vice President of the California Hemp Council. 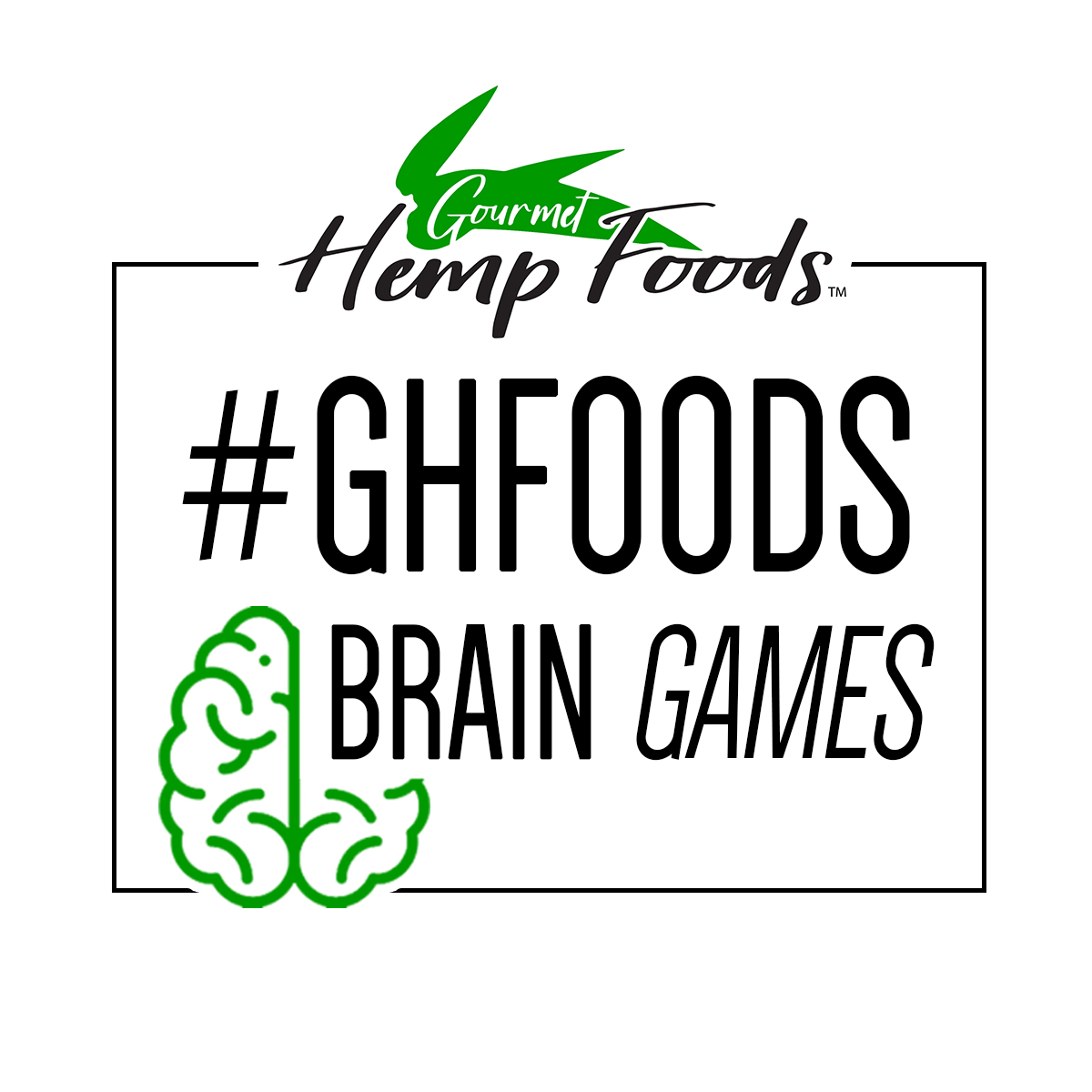 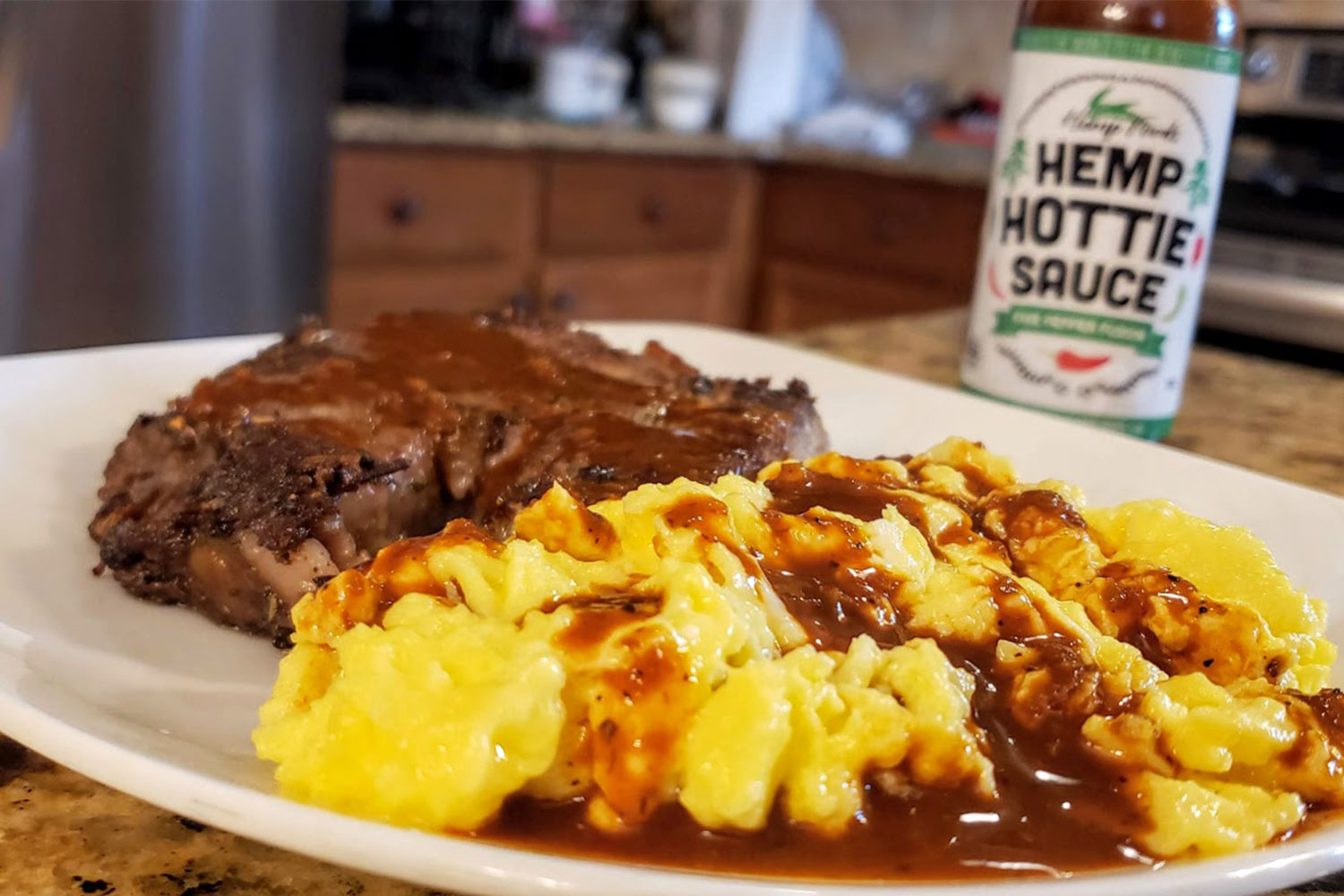 Ten Hemp Heroes We Should All Appreciate More
Recommended Recipe 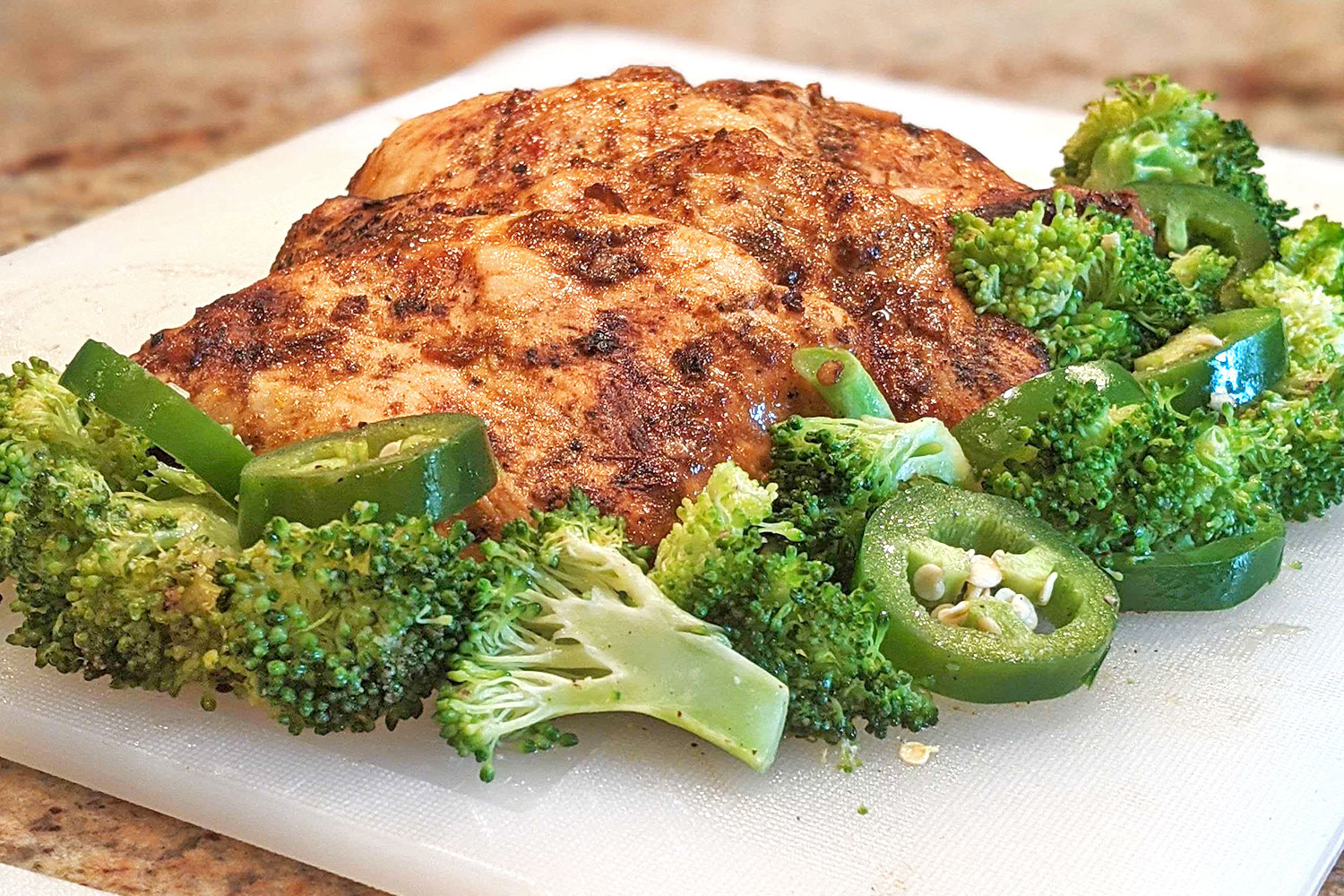 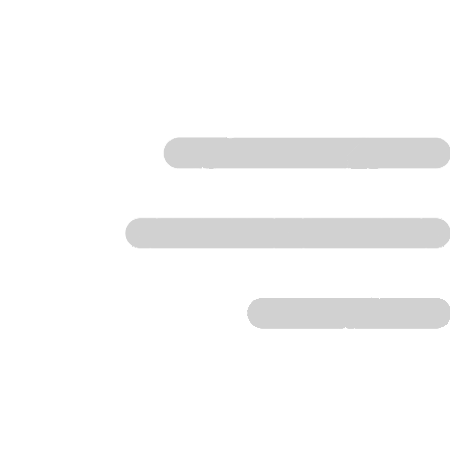 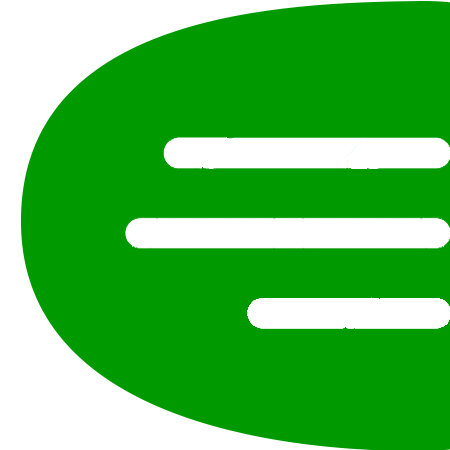 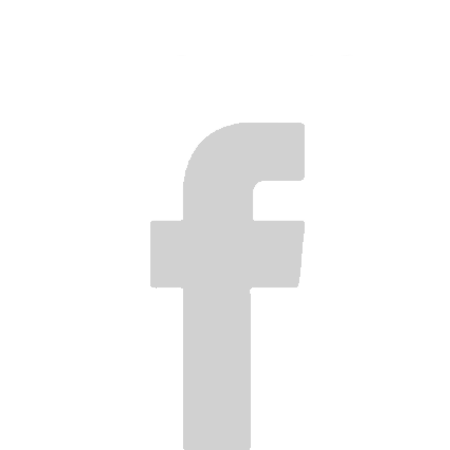 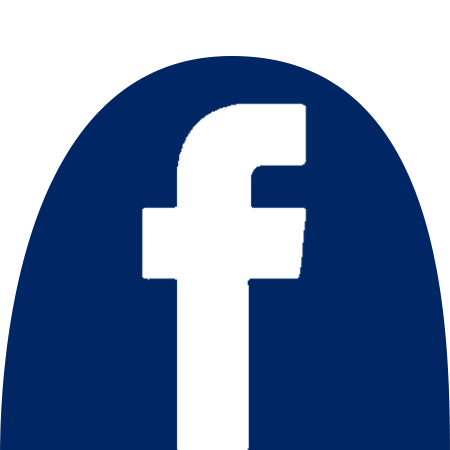 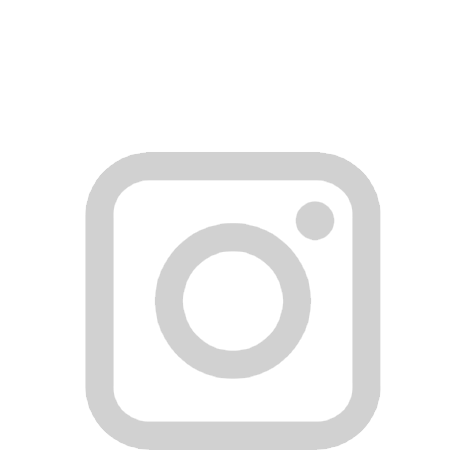 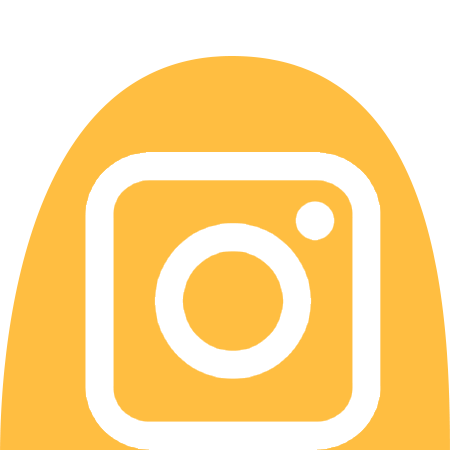 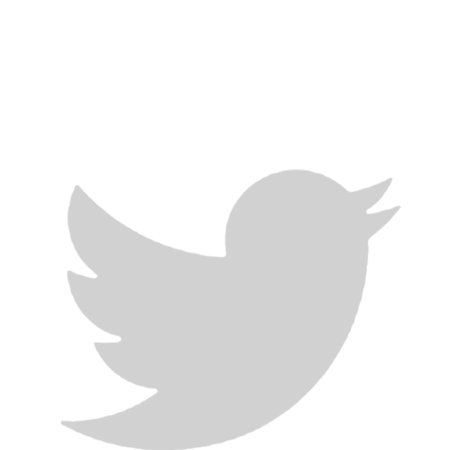 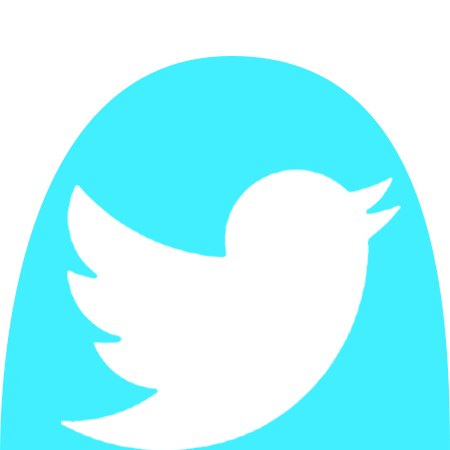 Awakening the World to
the Benefits of Hemp

More Than Hemp
Thank you! Your submission has been received!
Oops! Something went wrong while submitting the form. 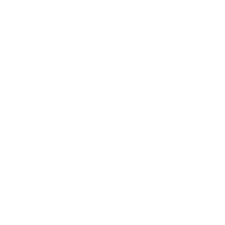 Open Cart
BUY COMBO PACK
This is some text inside of a div block.
+Add to Cart